Spain
It's the capital of Catalonia, a building of Gaudí on every street corner and located on the Mediterranean Sea: Barcelona. The clear blue sea and brilliant sunny days turn every restaurant into an idyllic spot, and culture is soaked up with every breath. 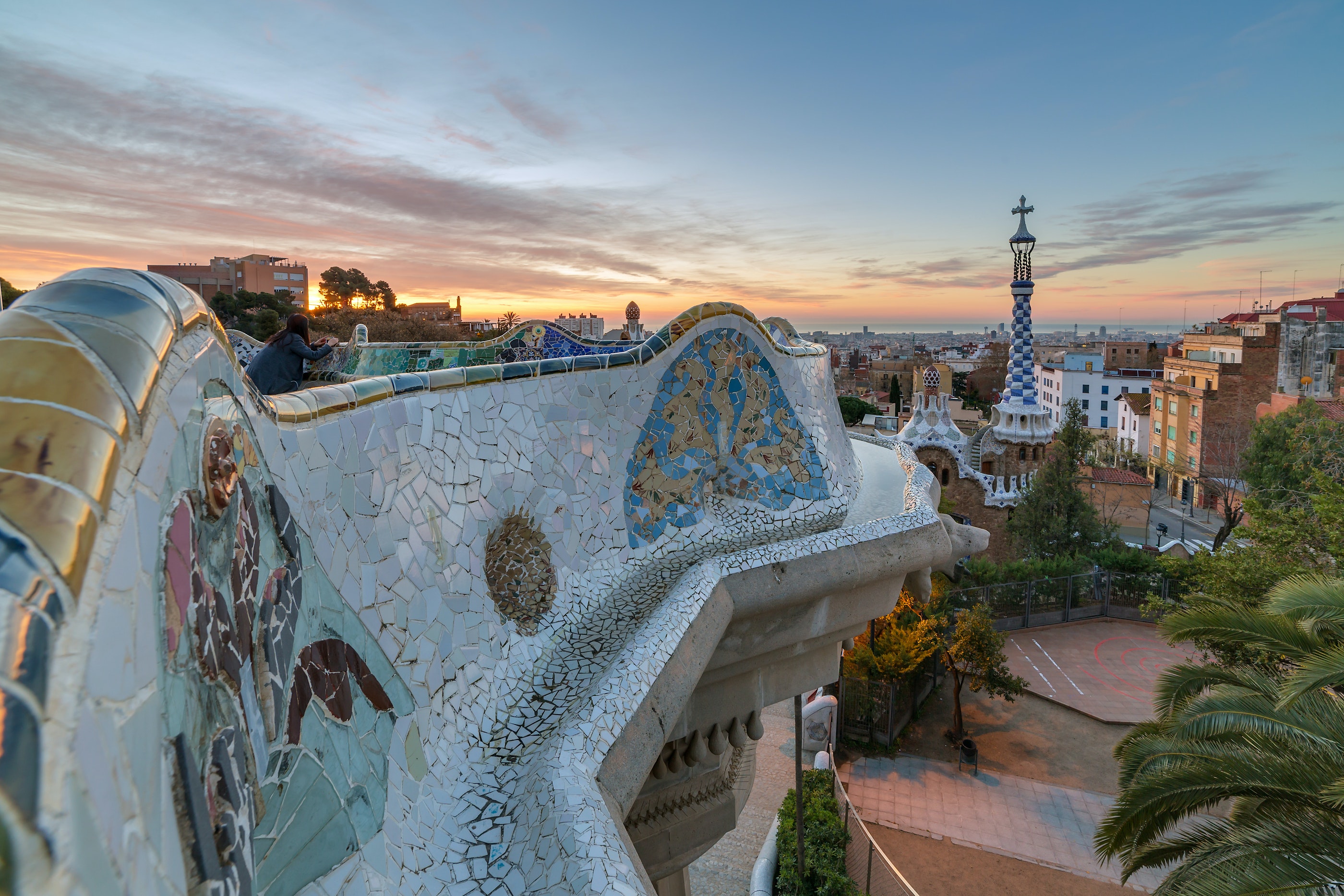 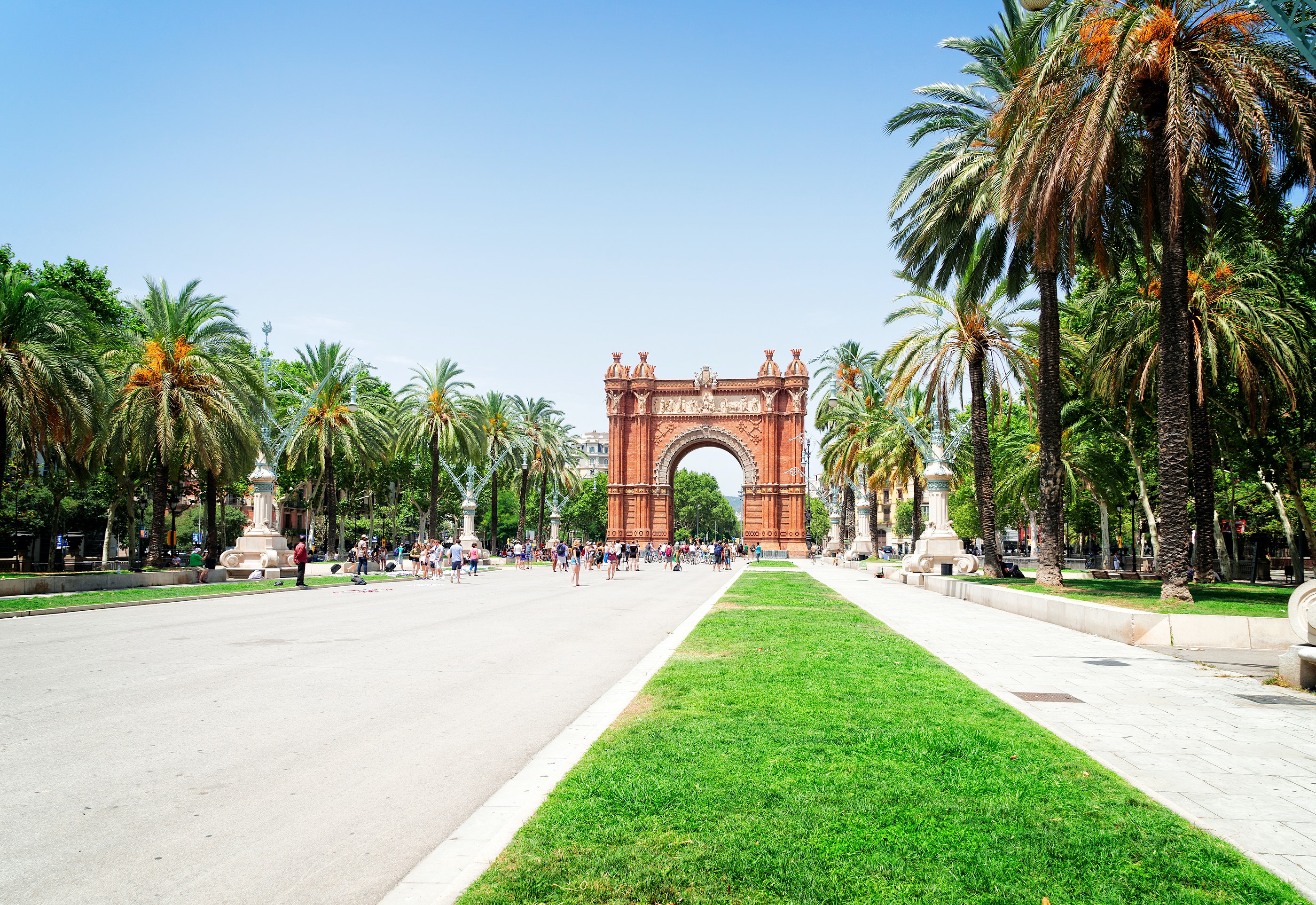 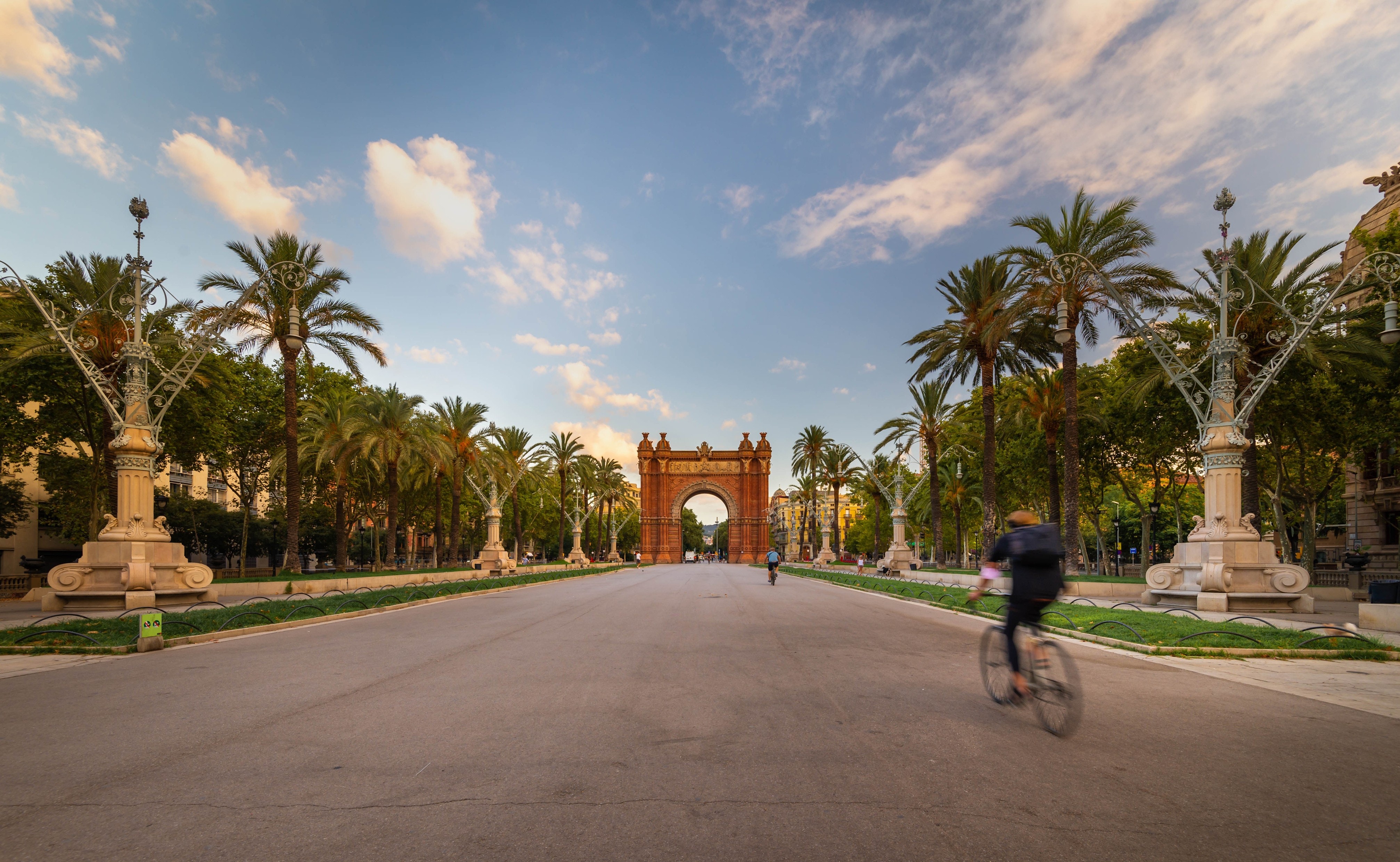 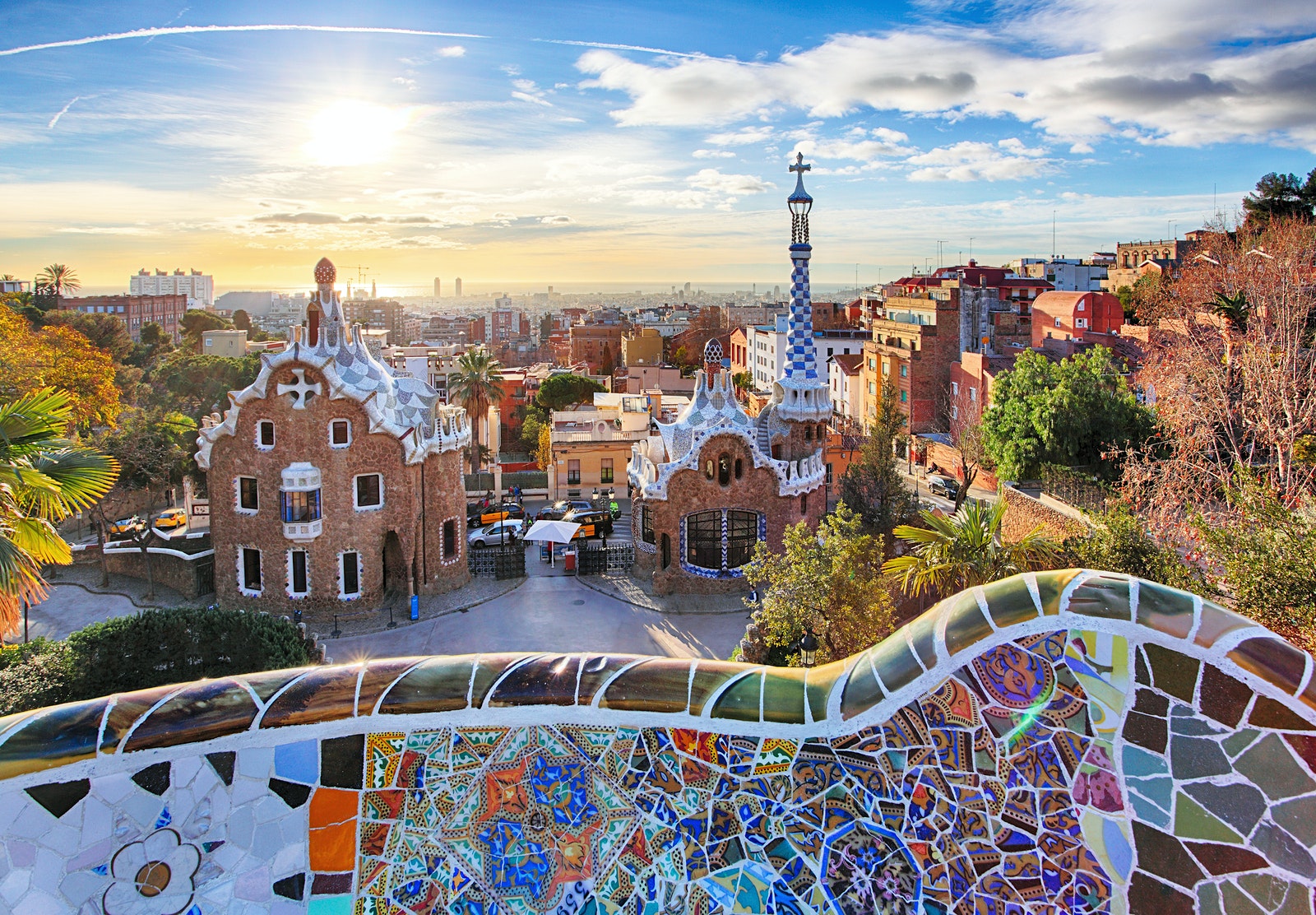 You must do many things if you live and work in Barcelona. You should definitely experience the tour of Camp Nou once. The stadium tour gives a smashing impression of the club's rich history. Besides, you must have strolled along the Ramblas at least once. One of Barcelona's most famous streets is full of shops, terraces, coffee houses and a huge fresh food market: la Boqueria. This large and most famous fresh market in Spain is tucked away in a side street of the Ramblas. Definitely a must-do! A local also needs to take a trip to Guell park. There is a whole heap of Gaudí's works in the city, and they are worth checking out.

Top of the list, of course, is seeing the fantastic buildings Barcelona has to offer. Gaudí, a Catalan architect, made many of these splendours; his famous cathedral the Sagrada Família is a must-see! After a day of sightseeing, relax in one of Barcelona's clubs with a drink. But you can also grab a drink on Plaça Reial. If you live in Barcelona, get used to the fact that it is normal to have dinner around ten o'clock at night after a drink. Endless terraces, breathtaking fountains and various street performers will await you. That's what living and working in Spain has to offer you!

Living and working in Barcelona

Barcelona is one of the most beautiful cities in Europe. You can spend every day in this beautiful city with a high dose of culture combined with the sunny climate. Besides the cosy terraces, you can also enjoy the warm sun on the beach! Indeed, a few steps from the centre of Barcelona lies five kilometres of golden beach. So after a hard week's work in Barcelona, you can relax on a beautiful Mediterranean beach in your free time!

In Barcelona, the locals speak two languages: Spanish and Catalan. The Catalan capital is rich in history, authentic architecture, fantastic Spanish cuisine and one of the most famous football clubs in the world. FC Barcelona, the pride of Barcelona, has a place in every Catalan heart. At Camp Nou, nearly a hundred thousand(!) Catalans gather weekly to watch the superpower play football. In addition, the Mediterranean climate ensures pleasant temperatures. In winter, temperatures are around 15 degrees, and in summer, they can reach as high as 35 degrees! Fortunately, the fresh air from the sea provides cooling during the hot summer days.

Camp Nou is the biggest stadium in Barcelona, Spain, and the rest of Europe!

10% of the city consists of parks?

Because the city hosted the Olympic Games in 1992 all beaches were built artificially.

After London and Paris, Barcelona is the most visited city, with more than 8 million tourists a year.

The Ramblas is not one street but consists of five streets!

Portal de l'angel is the busiest street in Spain, with over 3,500 people per hour. 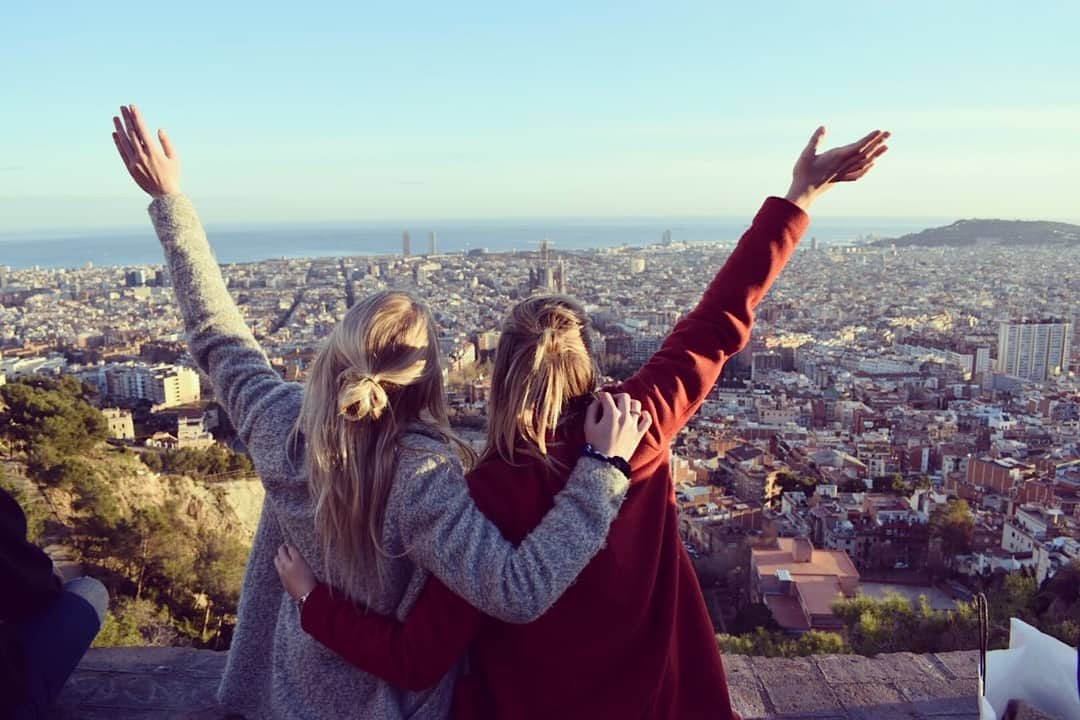 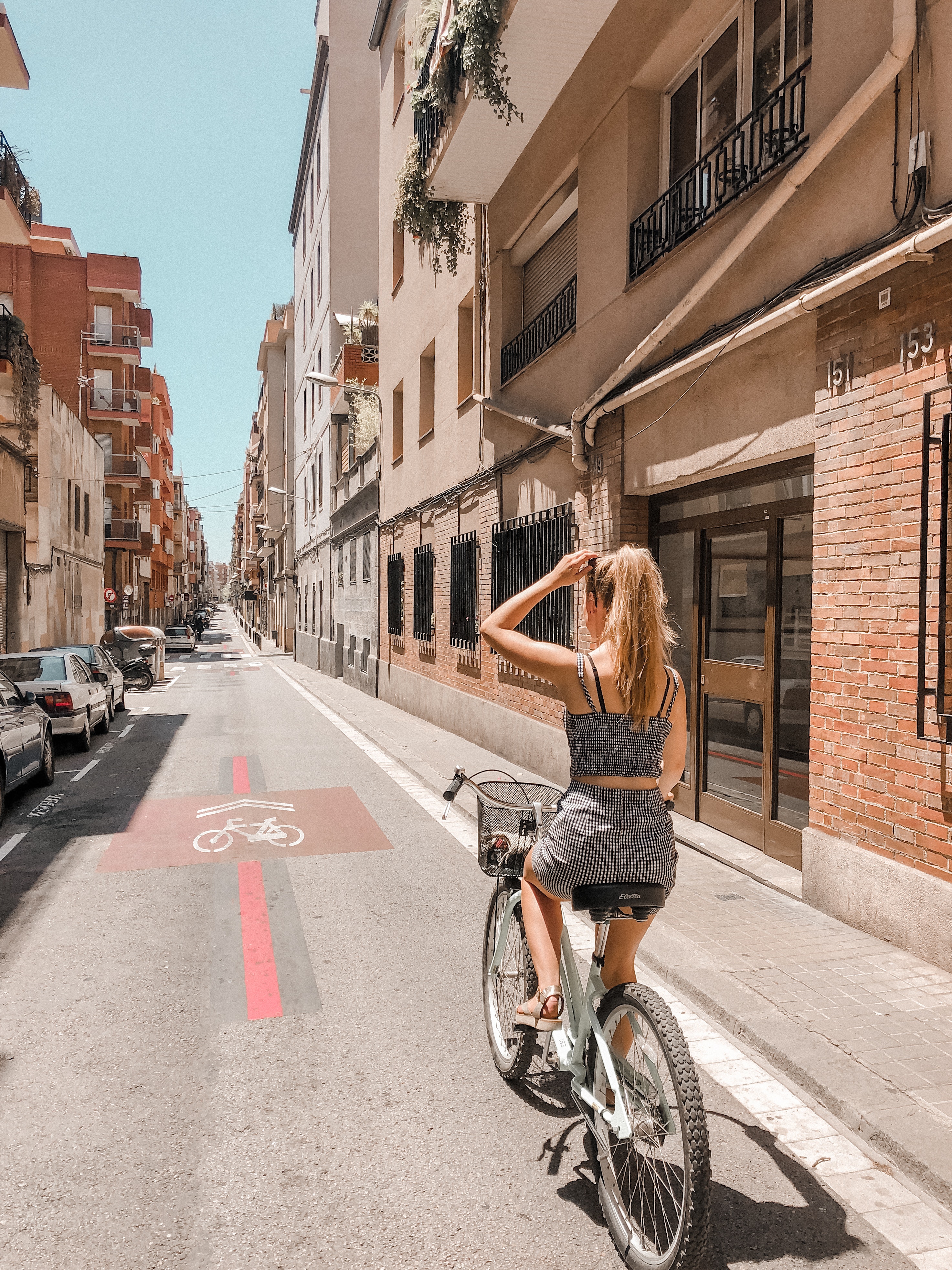 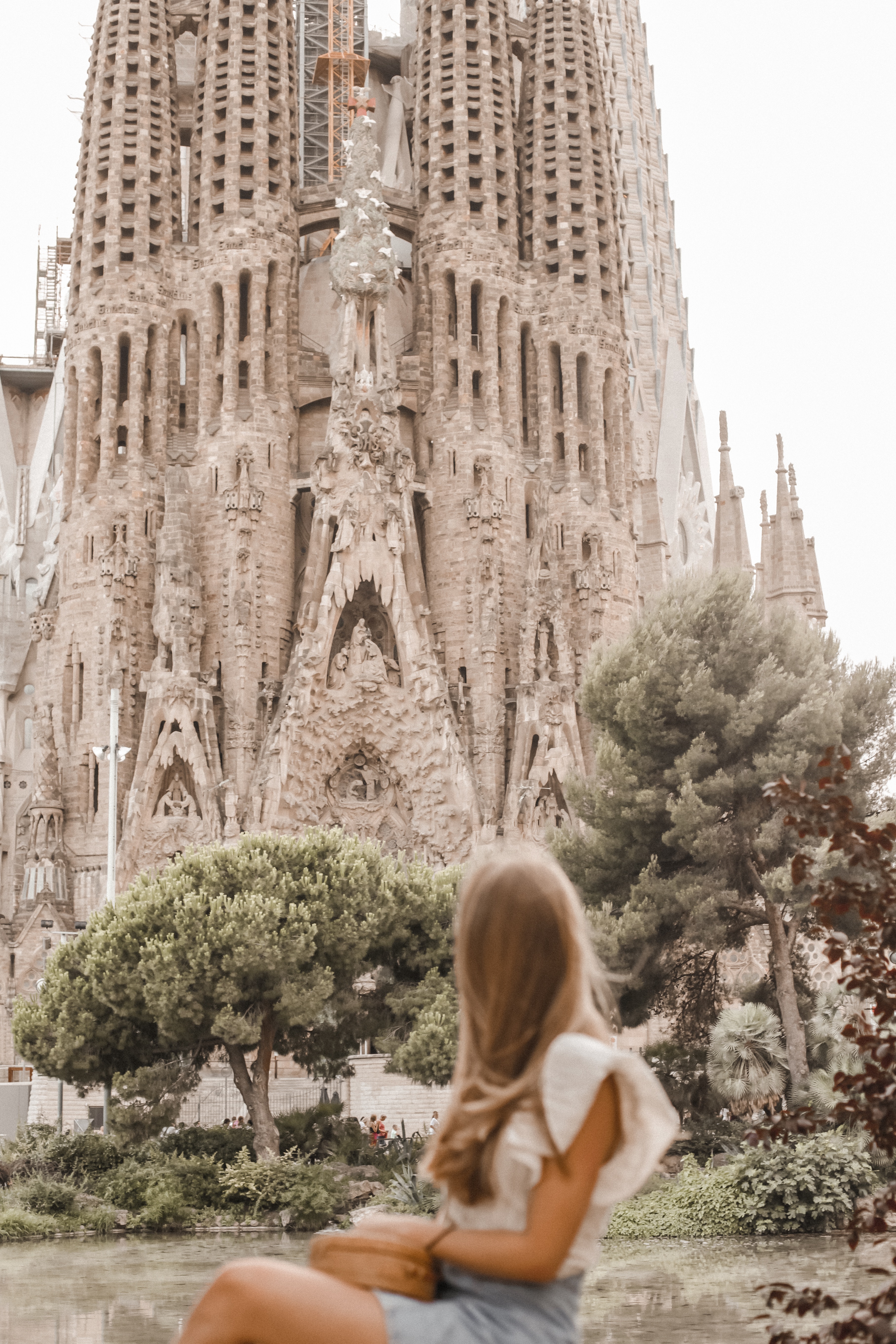 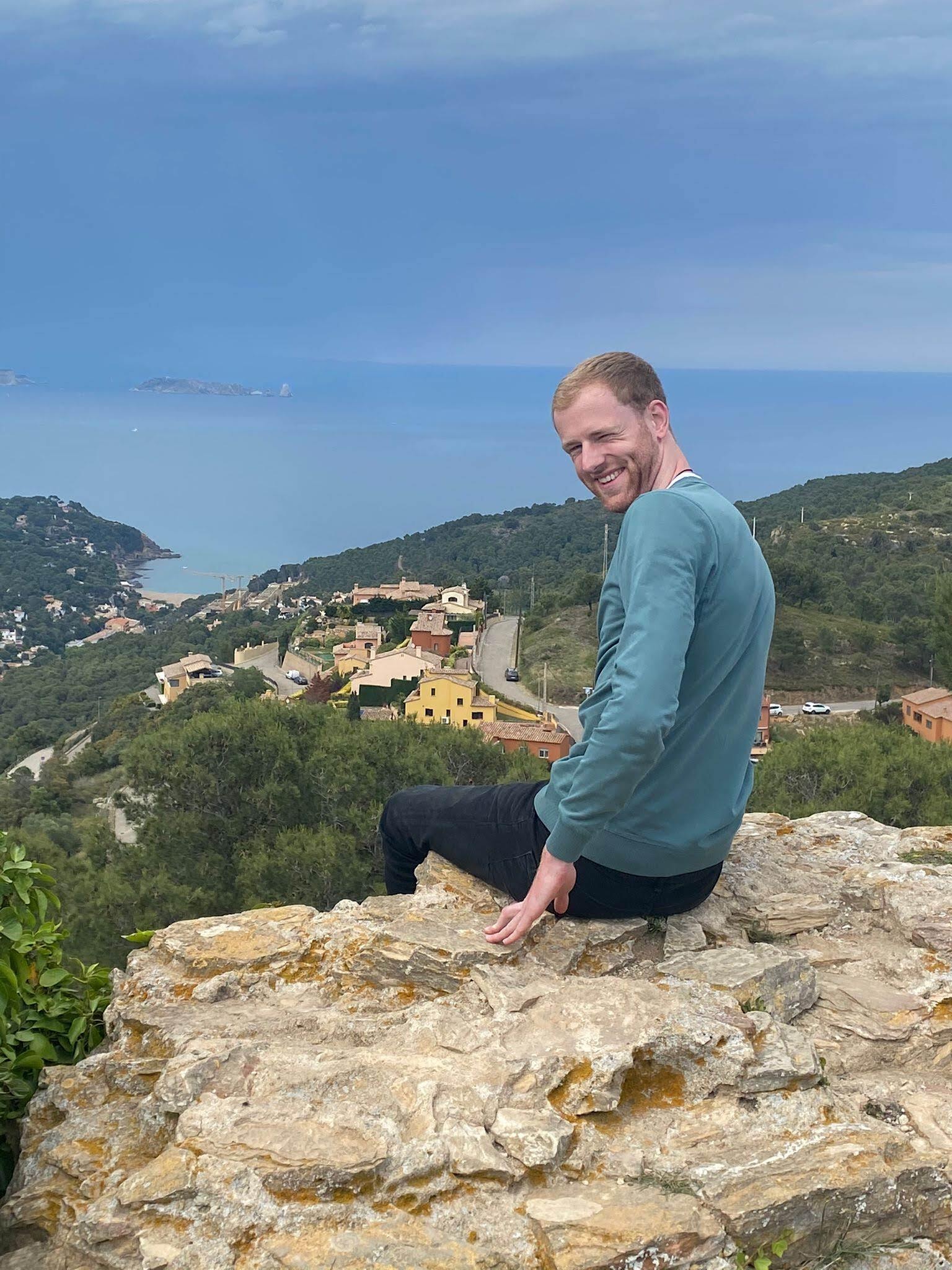 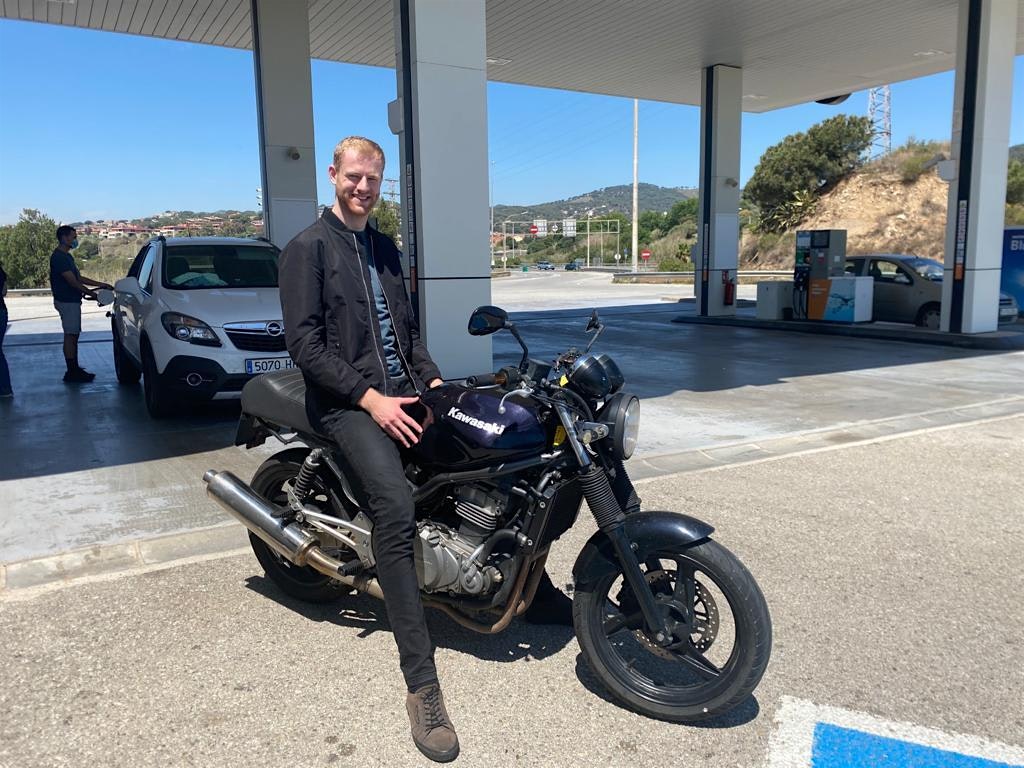 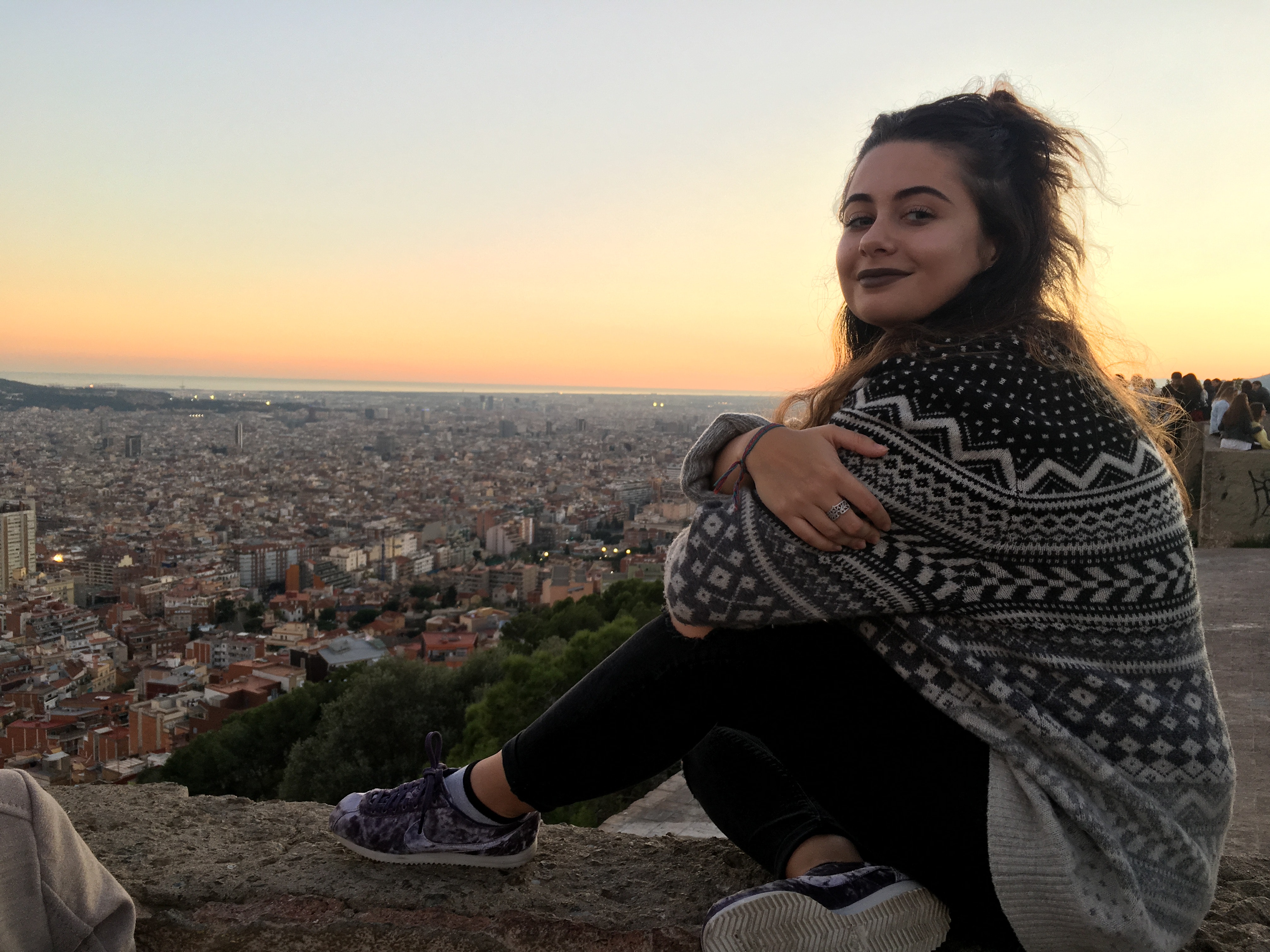 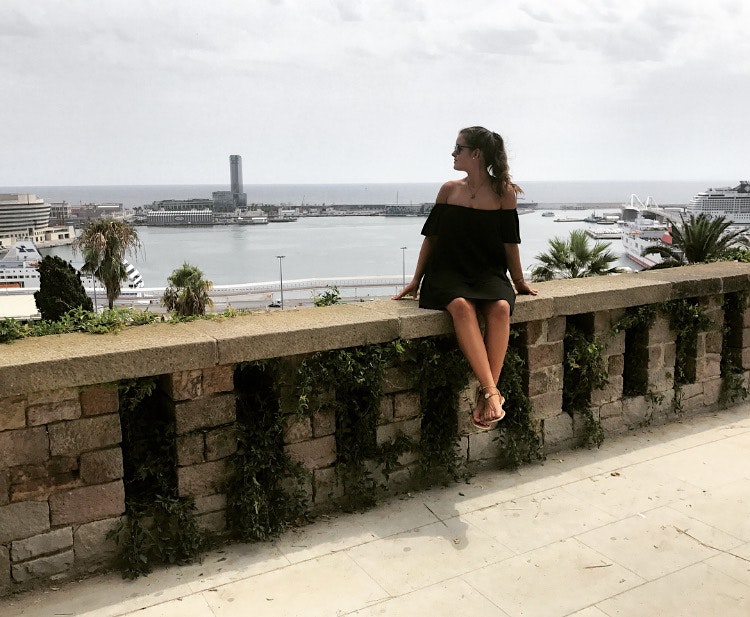