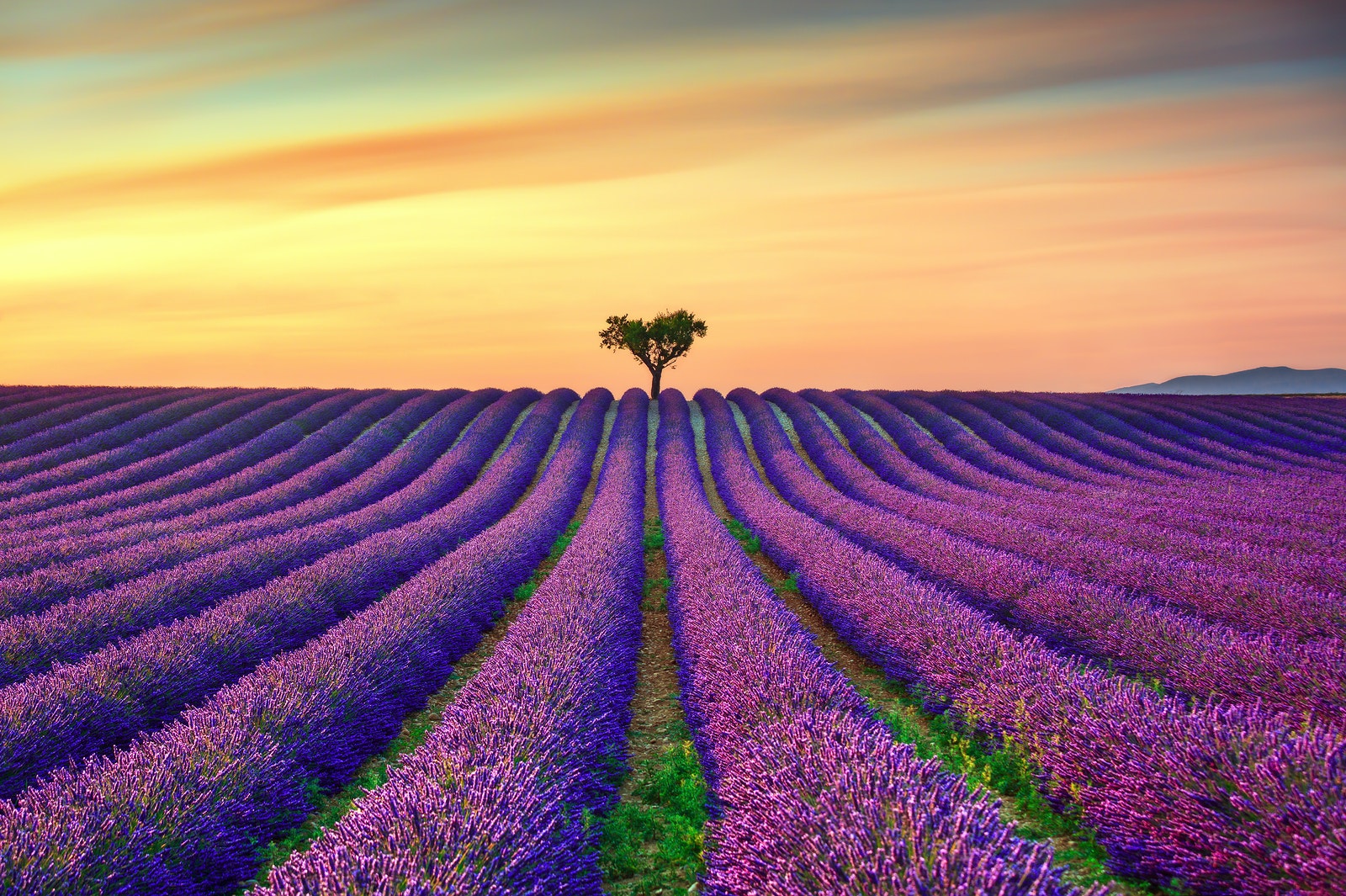 All countries
In your free time, walk through the purple lavender fields of Provence, climb the Eiffel Tower and enjoy French food and drink. Or head south and sunbathe on the wide sandy beaches. Feel like you're on holiday while working in France. Vive la France!

There are currently no vacancies in France. Stay informed about the latest vacancies. As soon as a new vacancy comes online you will be notified immediately!

When working and living in France, it is important to be aware of the politeness of the French. It's quite normal to greet your neighbours, and to keep on using the first-person form of address until they offer you the first-person form of address. Learning a little French or even being able to speak French makes it easier, as the French are very proud of their language. Start your job in France and enjoy fresh croissants, baguettes, cheese and delicious French wine every day. The French eat extensively every day, but Sunday evenings they usually have a very special dinner!

The country has three climate zones, so it is possible for it to be freezing in the north of France, while it is already 20 °C in the south. The mountainous landscape in the south also gives you the opportunity to ski in the winter months, although it is often only slightly warmer in the south than in the north.

The big bank holidays in France take place every year on 14 July. If you are working in France at the time, you can join in the festivities! Since 1789, they have been celebrating the French Revolution, decorating the cities with flags and holding big parties followed by fireworks. They also celebrate Liberation Day on 8 May and the armistice of the First World War on 11 November.

J'avais peur, mais je l'ai fait quand même. - I was a little scared, but I did it anyway.